William W. (Bill) Airy has been a resident of Colorado since 1989 and spent many years living in various communities in and around the Denver metro area. He and his wife Linda raised five children and are now the proud grandparents of fifteen grandchildren.

Bill’s interest in and involvement with real estate spans many years as both a home owner and as an investor. Bill and Linda formed The Airy Company as the holding company for their real estate investments in 2005. They currently own and manage rental properties in the Highlands Ranch area where they are actively involved with their HOA. Bill has also been a board member of both the Ravenna Homeowners Master Association as well as the Ravenna Metropolitan District where he currently serves as Board Member and Secretary.

Working with The Schossow Group is like working with a five star concierge service where all of a client’s attendant needs are met. For us, our real estate needs wer...

37 years and 18 transactions with Dale, that should tell you how we feel about the character and professionalism that is exhibited in The Schossow Group. A rare find...

The Schossow Group are all very smart, very kind and totally trustworthy. Dale has helped us buy and sell homes in Denver, Golden and Summit County. He is ethical an...

I have had the pleasure of knowing and working with The Schossow Group for the past 14 years. Based on my experience with them I would never consider working with an...

What a joy it was for us to work with the team at The Schossow Group. Every member of the team was helpful, pleasant and responsive throughout our home buying/constr...

As one of the principals of Dublin Development, we have worked with many brokerage teams over the years to sell our new luxury homes and The Schossow Group are at th... 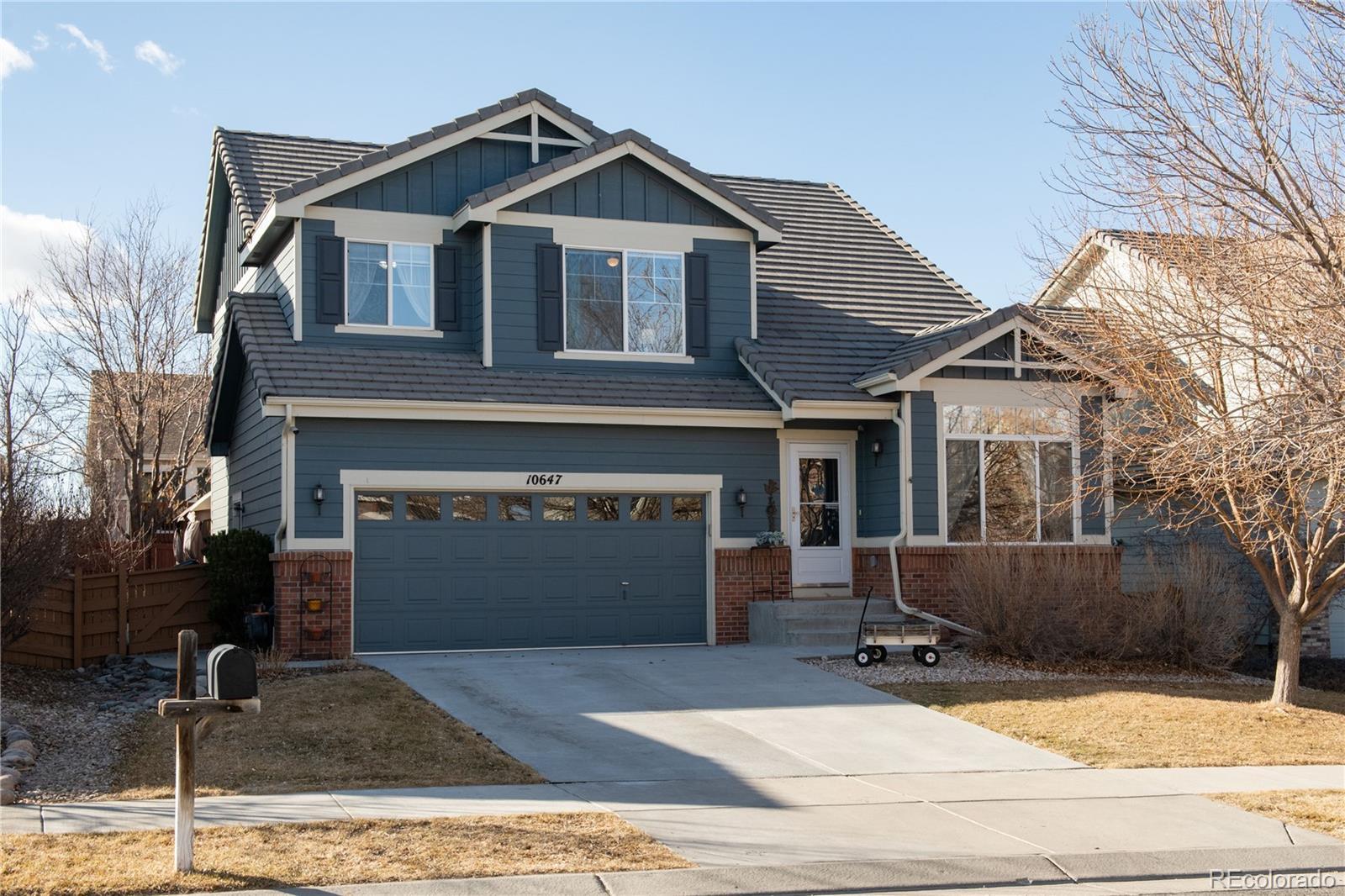 Why Choose the Schossow Group?

We believe anything worth doing is worth doing right and your home sale and purchase is certainly one of the biggest financial decisions you will ever make. We don't take that lightly.

We're proud to be one of Denver's top producing teams and a part of Compass Denver, Denver's #1 brokerage in market share in 2020 and 2021.